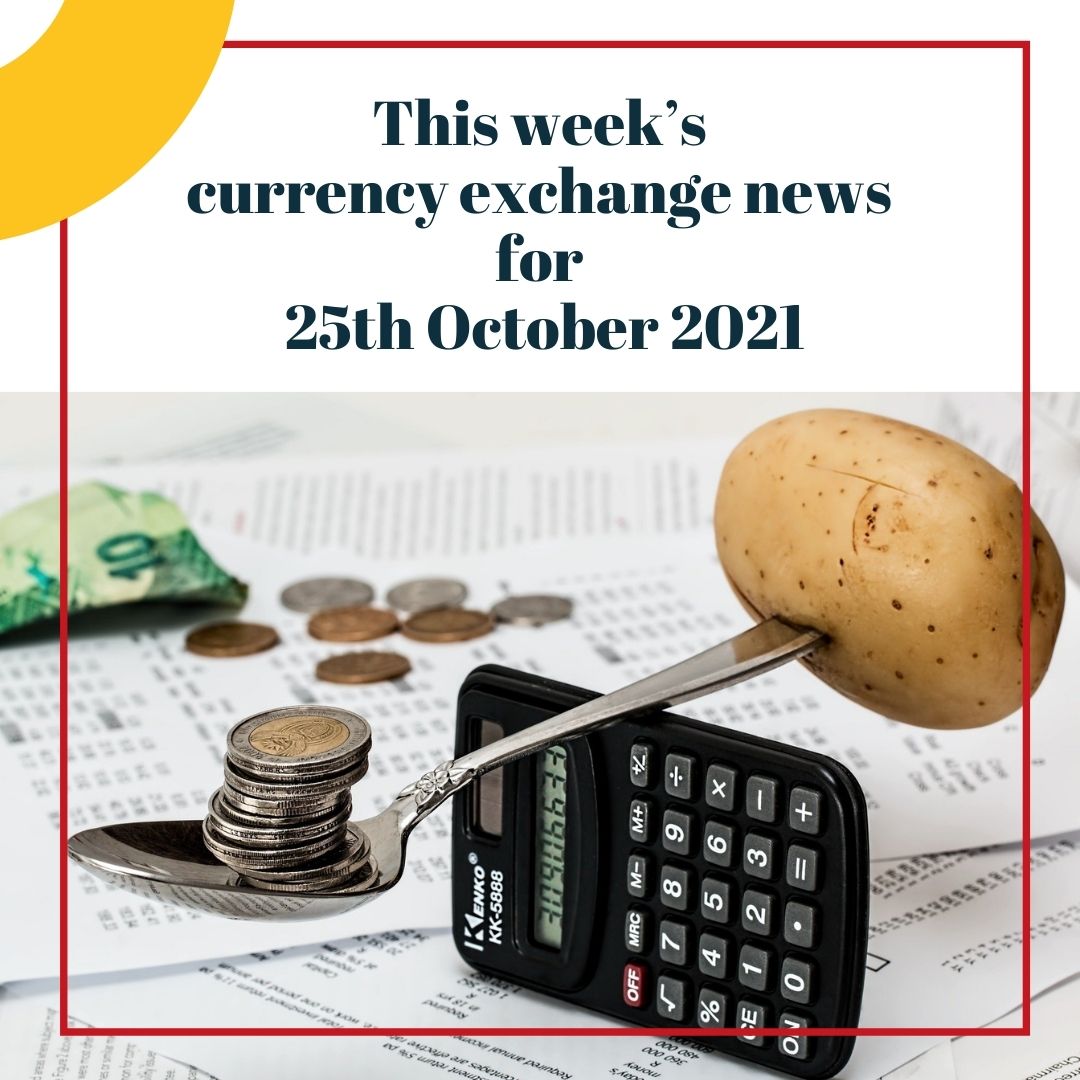 The Bank of England has been unusually verbose recently, with both Andrew Bailey and Huw Pill talking openly about their fears over rising inflation’s levels over the winter months. The markets have taken them at the word, and a move upwards in the UK’s Base rate is pencilled in for next week’s meeting of the Old Lady’s Monetary Policy Committee with further rises to follow, possibly before Christmas. Members of the Federal Reserve have also expressed their concerns over inflation and looks set to change policy after its next meeting. Usually, the prospect of rising interest rates would increase demand from investors into that country’s currency. Interestingly neither the dollar nor the pound has soared this last week; if anything, the dollar has given up ground, which may be a reflection that traders are already fully invested in them, leading one to start thinking that they both may start falling once the policy tightening is announced.

The quiet member of the trio of central banks has been the European Central Bank (ECB), which has shown no inclination to tighten policy. Looking ahead into the week, further inflation figures will be released from the US and growth figures from the Eurozone, which after last week’s disappointing EU Purchasing Managers Indexes, may lead to a resurgence of fears over stagflation. With the likelihood of the ECB making a radical change in its policy direction unlikely, sterling may still have the legs for a further rally against the single currency. Away from the market, the Cop26 conference starts at the end of the week, and Brexit concerns over Northern Ireland still linger in the background.

GBP
Sterling has been trading relatively strongly recently but so far has failed to push further ahead despite the Bank of England’s clearly signposted upcoming tightening. There are, of course, worries over the rise in Covid case numbers in the UK, but with increasing Covid outbreaks and lockdowns around the world, it is clear that we are not alone. Friday’s disappointing Retail Sales data raised concerns over a slowing economy and, as mentioned before, the spectre of stagflation is starting to haunt markets. With many traders absent from their desks this week, as they enjoy half term with their children, volumes in the currency markets will be significantly thinner; however, there is Chancellor Rishi Sunak’s Budget to look forward to, and a speech from the dovish Silvana Tenreyro, an external member of the MCP is also on the agenda. With a clear data docket apart from second-tier reports, it may be developments in both the energy markets and the money markets that steer the pound’s direction Production.

EUR
AAs previously mentioned, the ECB has been notably quiet on the likelihood of tightening in the bloc. It is undoubtedly split between hawks who see danger from rising inflation and the doves who are turning a blind eye. After the President of the Bundesbank, a hawk, unexpectedly resigned last week, it is tempting to think that the doves will strengthen their hold on proceedings. Still, a possible moment of truth beckons this Thursday when it will hold its regular monthly meeting. All will be revealed in the press conference that Christine Lagarde gives after its meeting with the smart money going on a fudged statement. Ahead of the meeting, the IFO will release its reports on the current state of German Business, and on Wednesday, Gfk will release their German Consumer Confidence survey. Thursday is the busiest day of the week. Eurostat releases its Confidence surveys in the morning ahead of the ECB meeting and Christine Lagarde’s press conference in the early afternoon. Whilst the ECB is in session, Germany is scheduled to release its Consumer Prices for October, and the week closes with German GDP. Away from the economic microscope, currency traders will be watching to see if the Covid case figures from Germany, and indeed across Europe, continue to climb.

Get the latest exchange rates here: Currency Exchange Rates For more information on Buying a home in Spain Click Here

USD
Unlike its European Cousins, members of the Federal Reserve have been open about their views on the economy and inflation. They have fully prepared the markets for the impending tapering of bond purchases ahead of next month’s meeting. A quieter week is in prospect, and we will have respite from speeches by  Fed members as they are now in the blackout period ahead of the next Federal Open Market Committee Meeting on November 3rd. Some heavyweight data is released this week, with the pick of the bunch being Third Quarter Gross Domestic Product on Thursday and the Federal Reserves preferred inflation measure the core Personal Consumption Expenditure reading on Friday. Earlier in the week, on Tuesday, Consumer Confidence and New home sales are released, on Wednesday, September’s Durable Goods Orders. We will also be watching out for, as usual, Initial Jobless Claims on Thursday and month-end rebalancing on Friday.

Scandi
The Swedish Krona recorded another positive week and hit a two year high against various G10 currencies. The Swedish Riksbank is one of few central banks at the moment not wading into the inflation debate and is not expected to increase interest rates for the next 1-2 years. This week kicks off with the latest PPI figures on Tuesday, the Trade Balance on Wednesday, followed by September’s retail sales and the GDP figure for Q3 on Thursday.
In Norway, Norges Bank is still expected to increase the main Deposit Rate before Christmas and is more aligned with other central banks. This week sees no major data releases but for the Unemployment figure out on Thursday. In a country of 5m subjects, only 2.3% of the population is unable to, but willing to, find a job.

For more property news and updates you can read more here

currency, currency exchange, currency in spain, how to change currency 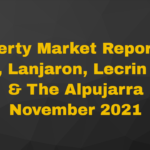 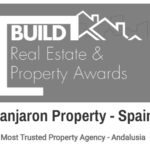 🏆🏆The Most Trusted Property Agency in Andalusia. 🏆🏆 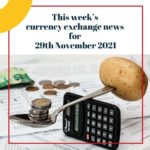