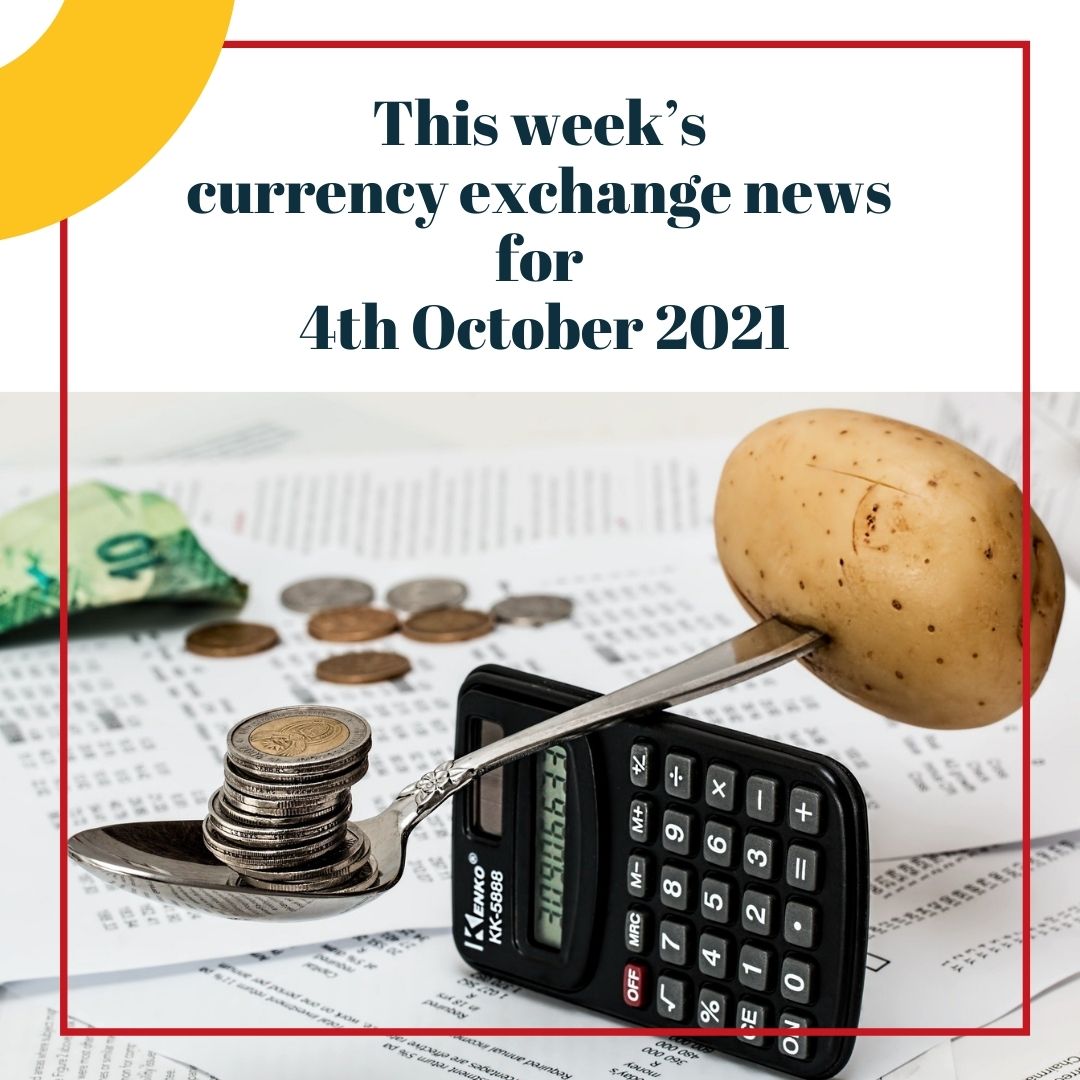 Last week was dominated by the strength of the US dollar, which took sterling down to nearly three cents off September’s highest level, with the euro also giving up a similar amount. Flows into the dollar were encouraged by the rise in yields on US treasuries and its safe-haven appeal as equity markets came under pressure. Much of the move was caused by the quarter-end rebalancing of portfolios, which created more volatility across all asset classes than has been the case recently. The dollar was also pushed higher as currency derivative traders in the options market were caught out by the speed of the moves and had to rapidly hedge positions.

The market enters the fourth quarter of the year in a suitably nervous mood. Some older readers will remember the stormy weather and equally turbulent markets that led to the stock market crash in October 1987. This month tends to be tricky for equities, and with the world’s financial markets intertwined, the currency markets can also be volatile. Policy tightening in the US now looks imminent, possibly as soon as November if this week’s employment data is reasonably strong. Also of interest will be the outcome of today’s OPEC+  meeting. With global energy supply problems threatening to push inflation higher, traders will be keeping an eye on whether they turn on the metaphorical taps. Finally, as always, politics will play out in the background both in Germany and closer to home, where an under pressure Conservative Party will hold its annual conference.

GBP
Worries early last week over the possibilities of 1970’s stagflation reappearing in the UK combined with quarter-end pressures and pushed sterling sharply lower against the dollar. It recovered some ground during the week but remains at the mercy of King dollar. It fared better against the euro ending the week unchanged. With The Governor of the Bank of England hinting at a rate rise before the end of 2021 and the money markets looking for three rate hikes next year, sterling should continue to hold its ground against the single currency and possibly grind higher. This is not to say that there are no problems on the horizon for sterling. Energy supplies are causing concern due to a lack of storage facilities for natural gas and, almost unbelievably after last weekend’s weather, a lack of wind to turn turbines. The Conservative Party conference takes place this week, and this may present the government an opportunity to put their case over Northern Ireland and trigger article 16. Macroeconomic data is pretty thin on the ground, with only September’s final Composite Purchasing Manager’s Index (PMI) released tomorrow, which may just have fallen back from August’s 54.1. The Bank of England is scheduled to release its Quarterly Report on Friday, and the Bank of England’s hawkish Dave Ramsden speaks on Tuesday.


EUR
The euro had a tough week dropping quite sharply against the dollar, which was no surprise considering the European Central Bank’s (ECB) dovish stance over inflation. It was also damaged by the risk-off mood permeating the markets. Whether the ECB is still relaxed over inflationary pressures after September’s headline figure touched 3.4% will become apparent with speeches scheduled this week from Christine Lagarde and Phillip Lane, both of whom are doves.  As discussed last week, the horse-trading over who will lead Germany is now in full flow and looks set to continue for several months to come with a Green/Socialist coalition looking the most likely outcome. Tomorrow Eurostat will publish Europe’s Producer Price Index, and Markit will release their Composite PMIs for the Eurozone and the countries that constitute it. On Wednesday, the EU’s Retail Sales are reported, and on Thursday, Germany will release their Industrial Production data, and the ECB will publish the minutes of its most recent meeting.

Get the latest exchange rates here: Currency Exchange Rates For more information on buying a home in Spain Click Here

USD
Moves in the stock market and risk sentiment are likely to be the dominating factor at the start of the week as we wait for the latest employment statistics from the US Labor Department on Friday. Despite China remaining shut all week for holidays, the market’s worries over Evergrande are still bubbling under the surface, and equities may be volatile again. With speakers from the Fed starting to sound concerned over inflation, the stage looks set for a start to a tapering of QE next month. If Friday’s Non-Farm Payroll shows new jobs in the region of 500,000, the market will take this as a virtual confirmation that policy will change sooner rather than later. Although now possibly in overbought territory, the dollar should continue to stay in favour as it continues to benefit from what is called the dollar smile. The smile reflects the dollar’s direction; one side points up when yields rise due to a strong economy, and the other side points up when the markets become risk-averse. By the end of the week, we will know if the dollar is grinning or grimacing. The data week starts tomorrow when Markit releases its composite PMI and ISM publishes its Services PMI. The first of this week’s three employment reports are published on Wednesday, the ADP white-collar numbers, which will be watched more closely than usual for clues to Friday’s data. These are followed on Thursday with the weekly jobs number and finally, the big one, Friday’s Non-Farm Payroll.

Scandi
The Swedish Krona had a relatively quiet end to the quarter and remained stuck within the range it has been trading for most of 2021. The fourth quarter has historically been a krona positive month, and most market participants expect this quarter to be no exception. This week we will get the latest Industrial Order and the Household Consumption figures. Both are expected to show an expansion.
In Norway, the krone finished the month on a strong note and is at its highest level against the euro for the year but for a brief spell in April. The ever-increasing demand for oil and general shortages are certainly assisting, but the fact that Norges Bank raised interest rates should not be overlooked. This week we will get the GDP figure on Friday. The economy is expected to have grown 0.9%, an increase of 0.4% compared to last year 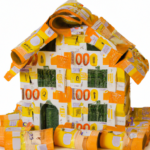 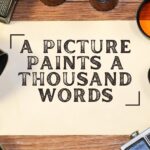 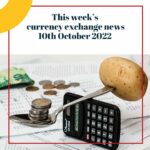 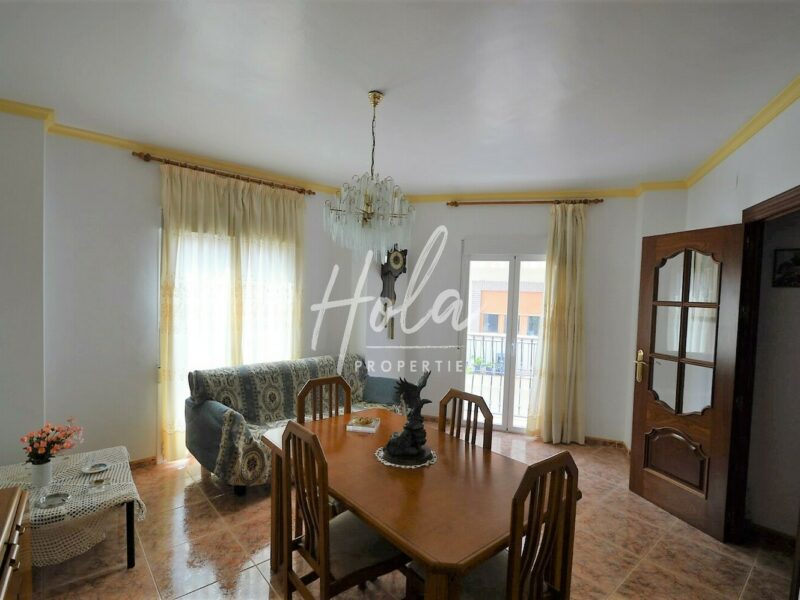